Just to prove I can – up to a point – here‘s my first effort at Harmless Droidery.   And I take as my starting point a bit of silent editing on the part of the Beeb...

NOT, gaawd help us, on behalf of the Beeb – WOW (Why oh why) do people find the two so easy to confuse?

When the railway fares went up again today, with the inexorability of <inexorable-thing> this morning, some spoke (that‘s my home-grown PC version of ‘spokesman‘, on the not entirely solid analogy of chair) said that ‘any price rise was to be erm ... regrettable, but <blah-blah-blah>‘

<digression>
The notion that English people abroad speaking to foreign people just speak English more slowly and loudly seems to  me analogous to these spokes too. And it‘s a pleasing coincidence that one of the Spanish words for such a person – portavoz – means ‘megaphone‘.
</digression>

In the midday replay of this clip the Beeb‘s engineers had saved a millisecond or two by repairing the anacoluthon (that‘s a grown-up word for ‘whoops, you can edit that can‘t you?‘, or – to use the word favoured by David Crystal blend – (when the syntactic engine jumps the points‘, as it were).  They deleted the ‘to be erm..‘ and left the ‘any price rise was regrettable‘. I doubt if iPlayer will have preserved the evidence; I  guess the spliced version is THE TRUTH from now on.

Finally, I hope to do some Bluetoothery. Gimme a sec... Nope, phone‘s charging. So I‘ll improve the shining hour by showing off the  camera app, not to  mention the very cool slip-case Daughter Christmas gave me: 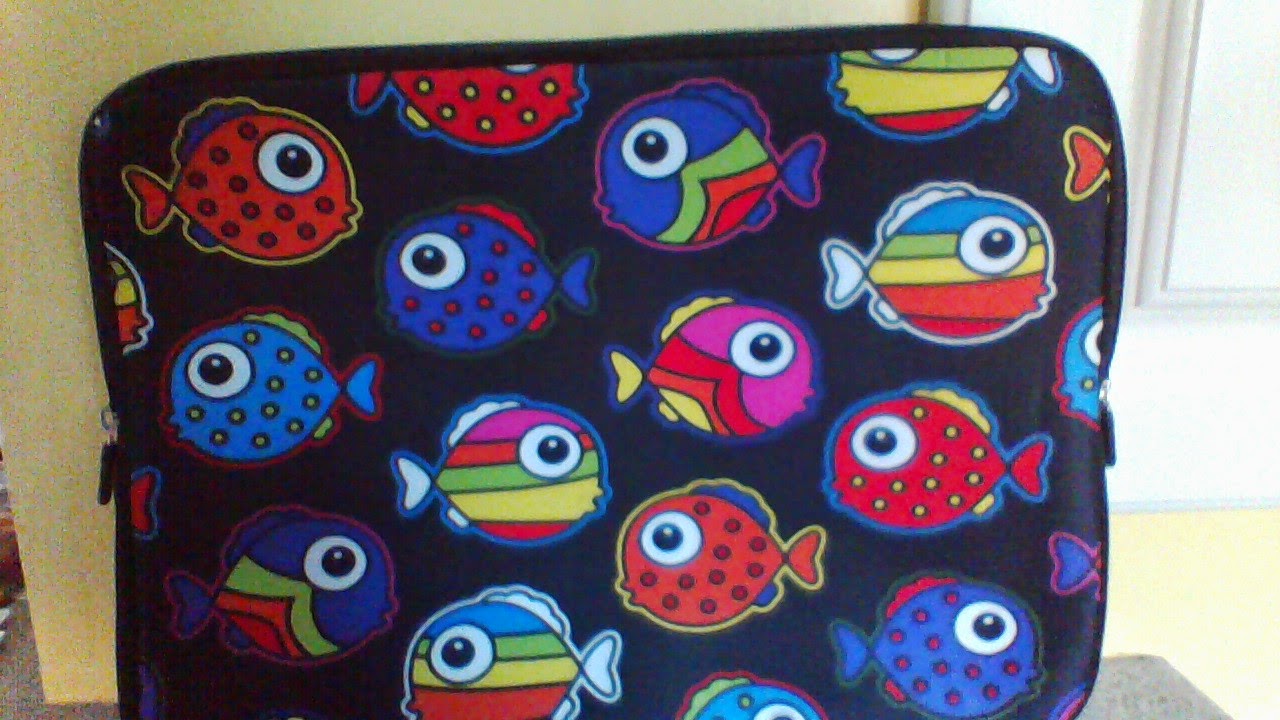 Now about that Bluetooth thing, my phone couldn‘t hack it. It‘s paired  OK, but it needs thpaathe [that's /θpeɪθ/]. I could  probably fix it by  deleting some stuff, but  life‘s too  short. So, with the deepest of apologies for the Close Quotes (which I suppose are a feature of this mobile stuff – Mobility justifies barbarity; discuss) I‘ll sign off.