Out of the mouths of babes and ducklings


<soapbox>
To learn to speak a foreign language, we must regress to our infancy and learn to make speech noises the way a baby does. Even infancy is a bit late*; there is evidence that growing familiarity with speech sound starts in the womb. Here is just one such study).

* To quote from a recent article:

"The dramatic finding of this study is that not only are human neonates capable of producing different cry melodies, but they prefer to produce those melody patterns that are typical for the ambient language they have heard during their fetal life, within the last trimester of gestation," said Kathleen Wermke of the University of Würzburg in Germany.

I've just come across a much more recent source via this NY Times article .  The immediately relevant issue (language-acquisition in the womb) is summed up here:

In the latest study, published in January in Royal Society Open Science, Jiyoun Choi, a doctoral student at the Max Planck Institute for Psycholinguistics in the Netherlands... and her colleagues looked at Dutch-speaking adults, some of whom had been adopted from Korea, but none of whom spoke Korean. The researchers found that people born in Korea and adopted as babies or toddlers by Dutch families were able to learn to make Korean sounds significantly better than the Dutch-speaking controls who had been born into Dutch families.

It was especially interesting that this effect held not only for those who had been adopted after the age of 17 months, when they would have been saying some words, but also for those adopted at under 6 months. In other words, the language heard before birth and in the first months of life had affected both sound perception and sound production, even though the change of language environment happened before the children started making those sounds themselves.


This is impressive, though I‘m not sure the NY Times‘s last sentence (in that excerpt) is entirely justified: "under 6  months" is not the same as "before birth"; and how could they possibly test anything to do with sound production...? (That's a rather immature question: I need to read the original paper – although the title

doesn't inspire confidence. The continuation does though:


<autobiographical_note>
During last Saturday's Purcell concert – which, sadly, many of you missed – I was struck by two pre-echoes of our next (perhaps the little MD knows something about it, as  veterans of the original Bill and Ben series might think


<digression type="cultural background">
Bill and Ben were flower-pot-men (don't ask – it was a children's TV programme in the days when [in the UK] the BBC's Watch with Mother was more-or-less the only source of children's TV) . They caused various sorts of mild mayhem; and the narrator often finished with the words "... and I think the Little House knows something about it").
</digression>

Enough. Onward and upward: next on the agenda (perhaps that should be canenda –  from Latin cano [="I sing"]) needs work: 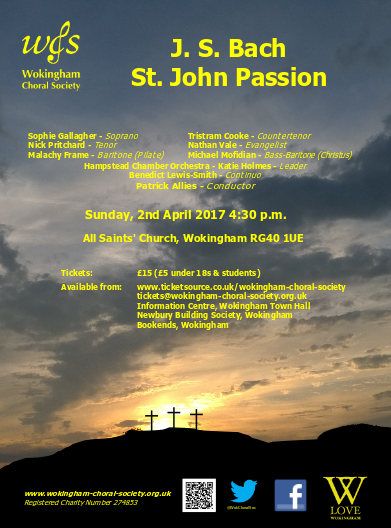 PS Quite incidentally (not a COincidence, it just happened), I wonder if Evan Davies in last week's The Bottom Line knew what he was doing when he produced this glorious mixed metaphor:


Is the white van your bète noire?

PPS: On the subject of my last point, I wonder how a white-van man might become an eminence grise. Oh, and that clue: TURN THE SCREW.

Incidentally, for the benefit of anyone expecting sense from my subject lines, ... no, it's gone. There was a reason though.