The good is oft interréd with their bones - but not always

This morning in a trail for an Eartha Kitt program next weekend I heard this:

And at the words bras dessus bras dessous a synapse clicked [There she was just a-walkin' down the street singing Doo wah diddy diddy dum diddy doo. Snapping her synapses...?]. It was not the tedious 'Aha, bras dessus bras dessous MEANS "arm-in-arm"' (the sort of knee-jerk 'equivalence' that often condemns learners to endless tongue-tied ratiocination - which I've summed up in this image: 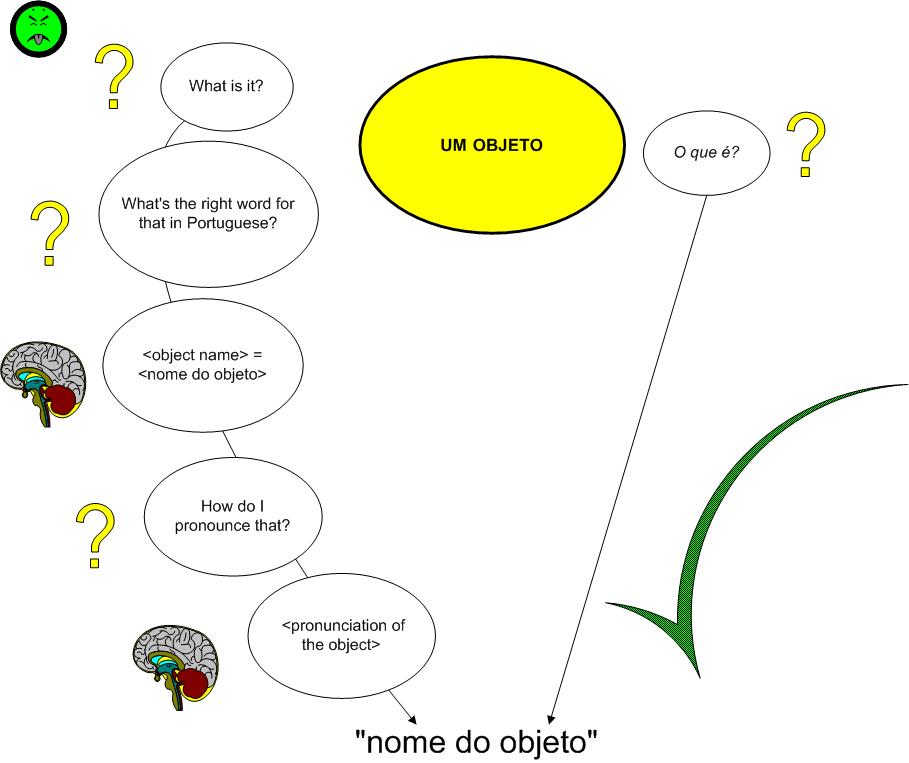 I've probably uploaded this to TESconnect, but here it is anyway. )


My memory was of the mime performed by my French master 50-odd years ago. I've mentioned Cedric before, here. I can imagine his shade smiling down with a look of smug satisfaction (like the one he used to show the difference between 'No vacacies' and 'Complet').

At this time of year, teachers of all kinds may need the fillip of this post: if you're good, what you do (probably more than what you say) will let your pupils take away from your lessons much more than you think.

But I must get on with #WVGTbook; the OO section is taking ages (and the prospect of the even more voluminous OU isn't inspiring).

My last sentence (the whinge about OU) inspired me to do some Excel stuff and produce this graph: 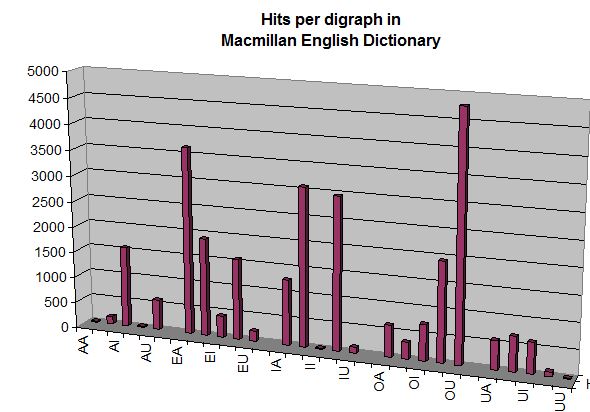 The figures are crude. There is a lot of double counting: for example, for door there are 68  [PPPS: hits in the Macmillan English Dictionary for headwords that include the string door]. But they give a rough idea of relative frequencies.

PPS This is something I wrote in the early days of the blog. I thought of it after an #eltchat earlier this week, which raised a controversy about L1 and L2;  keep an eye out for the Summary at the #eltchat site. It seems that, at DELTA level, attitudes to the use of the mother tongue are at variance with those espoused at CELTA level.

Email ThisBlogThis!Share to TwitterShare to FacebookShare to Pinterest
Labels: #eltchat, #mfltwitterati, Cedric Baring-Gould, MFL-TL, When Vowels Get Together - progress