Thomas Clark was a cordwainer:  as Etymonline says

<digression>
It's interesting how placenames and things to do with clothing are so often linked:
Not to mention more direct connections, such as Jodhpurs or Balaclava helmet or Duffel coat (where the garment name is the name of a town). Cordwainer is a fairly distant connection; I imagine some shoe-makers never worked with that fine leather known in Old French as cordoan, which came originally from Córdova.
</digression>

But Thomas did not take over the family business until 1823. Long before then he had made a name for himself as a composer. It was fully 18 years earlier that he published his melody "Cranbrook" in A Sett of Psalm & Hymn Tunes (1805) – a setting for the words 'Grace 'tis a charming sound'. It was then used as a setting for While Shepherds Watched their Flocks.


<attribution>
Now comes a link that was pointed out by the leader of my U3A Madrigals group, Francis Hayes. But it has been given the Harmless Drudgery treatment, so any error is no fault of his.
</attribution>

There's some uncertainty about what happened next. Wikipedia calls Ilkla Moor 'baht 'at a 'folk song' – though I'm not sure this comic song would pass the Cecil Sharp test. A plausible theory involves choir members on an outing:


Dr Arnold Kellett [HD: Author of The Yorkshire Dictionary] reports the traditional belief that the song "came into being as a result of an incident that took place during a ramble and picnic on the moor. It is further generally believed that the ramblers were all on a chapel choir outing, from one of the towns in the industrial West Riding".

The choir members may well have fitted new (and irreverent) words to a tune they knew and sang every week, just as years later rugby players would sing Why Was He Born So Beautiful to an existing hymn tune.

Whatever the details of its origin, the church dropped it like a hot pot.... Hmmm. Perhaps roast chestnut would be a more seasonally appropriate comparator.

And nowadays the setting known as 'Old Winchester' (dating from Este's Psalter of 1592) is more commonly used, and that is the version I will be singing on Saturday with Wokingham Choral Society: 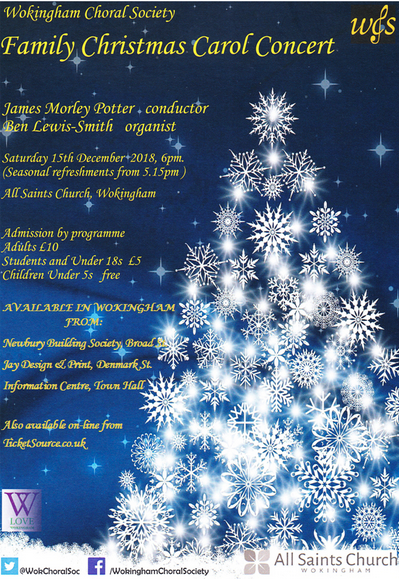 But before that, at my rather less grand U3A Christmas gathering, I'll be singing 'Cranbrook' – and with any luck avoiding the more familiar words (not unlike the problem I blogged about here, with Joys Seven and The Lincolnshire Poacher).

Update: 2018.12.10.17:10 – Added PS
PS Incidentally, I find Wikipedia's over-rationalization (and so misrepresentation) of the dialect 'baht rather pitiful. This geek wants to make the word fit into what he learnt in Math 101:

RUBBISH. Bar doesn't come into it , as 'baht means without; if you want equivalences, the b represents the voiced fricative /ð/ and the t represents the final t of 'without' (rather than an imaginary definite article, as though the dialect version ended "t' 'at"). 'Without the hat' makes no sense, unless we know which hat he's talking about (such as "without the hat <someone> gave me for Christmas"); there is no definite article in 'baht 'at, and the Wikipedio-scribe should just accept it....Time for my medication...
Posted by @BobKLite at 12:07